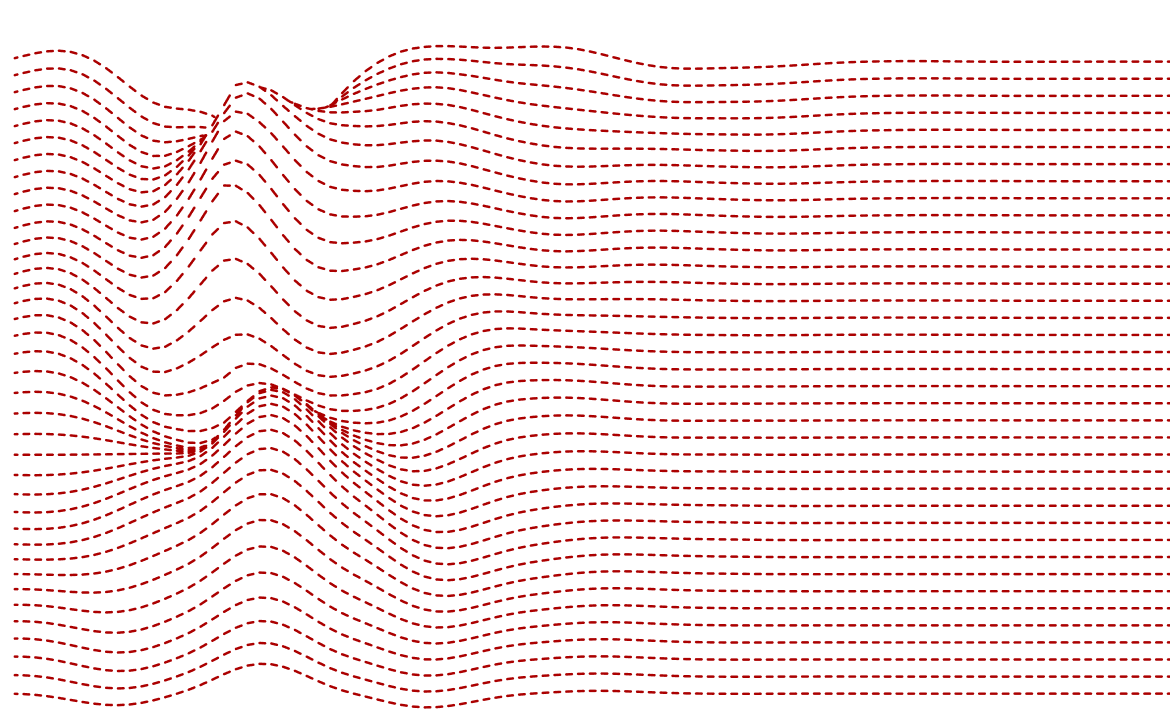 Netscape decided to open source the web browser soon after it launched.

Amazon sells the Kindle at a loss.

Facebook’s ReactJS is free and now being used by more than 11 million websites. It is the most used frontend library.

Do these businesses hate capitalism and believe in charity and social good? Not really, although they may be doing that via other means.

All these seemingly altruistic acts from business giants are rooted in one fundamental principle many businesses follow to increase pricing power and profit margins:

What does this mean?

Well, a complement is a product that you usually buy together with another product.

Gas and cars are complements.

Computer hardware is a classic complement of computer operating systems.

And the demand for a product increases when the prices of its complements decrease. Hence, smart companies try to commoditize their products’ complements.

Amazon did it with the Kindle because they realised that the real money was to be made on books and product sold on its platform, not the hardware.

Microsoft commoditized PC hardware to boost sales of Windows OS by refusing to sell exclusive licenses to hardware companies for its operating system. If you can run your software anywhere, that makes hardware more of a commodity. As hardware prices go down, the market expands, driving more demand for software, leaving customers with extra money to spend on software which can now be more expensive.

Netscape open-sourced and commoditized their web browser because the real money was to be made on servers.

Facebook can give away ReactJS for free because it makes its money on advertising. The more digital businesses there are, the more Facebook stands to potentially earn. So it is in its best interest to make it easier for people to make websites and start online businesses.

Amazon is now introducing a way for you to buy products directly from a business’ website while still receiving all the benefits you would expect from buying it on Amazon’s platform. It's called Buy with Prime.

They are doing this by rolling out a Buy With Prime button for merchants who use the e-commerce giant’s warehouse and delivery services, Fulfillment by Amazon.

The Buy With Prime button can exist on a merchant’s own website, allowing customers to receive the same benefits they would if they bought the product off Amazon — free shipping, next-day delivery, and free returns.

It won't be free for merchants, though. They will need to pay some commission to Amazon on products purchased using the Buy With Prime button.

So, what's the play here?

Why is Amazon being so generous? And it is being generous because having sellers list on Amazon's own platform is vastly more lucrative for Amazon due to the data the seller generates. It also allows Amazon more power over its sellers when it comes to charging commissions.

Then why this change of heart?

I think it's because Amazon now wants to show all e-commerce competitors like Shopify that the real scarce resource is logistics, and now that digital businesses and storefronts are a commodity, customers increasingly value getting their products faster and cheaper than anybody else.

It's essentially Amazon flexing and saying,

”You can open as many storefronts as you want, but you can't beat us when it comes to what really matters now — speedy delivery and convenience.”

It's also a big hint as to where the real moat in e-commerce lies right now: logistics.

When ideas become a commodity, execution becomes a scarce resource.

What's the next scarce resource when educational content becomes a commodity?

What's the next scarce resource when space travel becomes a commodity?

What's the next scarce resource when food delivery becomes a commodity?

To make money as a business, you then need to think about what the next scarce resource is going to be.