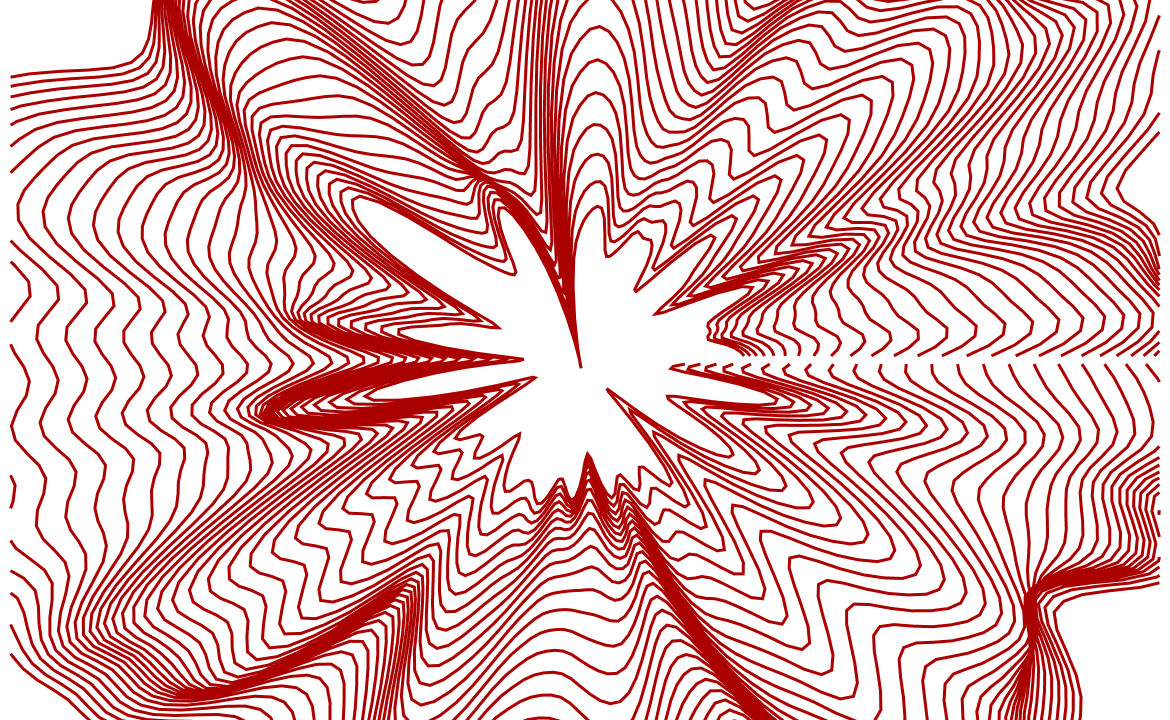 Did you know that Amazon is also a search engine?

As consumers, we often tend to look at Amazon primarily as an e-commerce platform and forget that it is the largest search engine for e-commerce.

Nearly 54% of total online product searches now take place on Amazon. In fact, if we exclude YouTube as part of Google, Amazon is technically the second largest search engine in the world! But it did not start this way.

When it started in the late 1990s, Amazon relied heavily on Google Search to bring shoppers to its website.

But in the mid-2000s, executives at Amazon started worrying that the long-term future of the company could be in jeopardy if Google itself ever decided to launch its own e-commerce platform. They developed an internal "Google reliance" metric, which focused on how much the company was paying Google to bring shoppers to Amazon through search ads.

Consequently, Amazon's solution was to convince shoppers to start their product searches on Amazon rather than on Google, by heavily investing in their own in-platform search experience.

If you find yourself over-reliant on another business for an essential job-to-be-done to make your own business work (discoverability, in the case of Amazon), it makes sense for you to recreate that feature in your own business.

If you can do that well enough, you can incorporate the business model too. For Amazon, creating a search engine meant being able to sell ads on top of product searches.‍

And that's exactly what Amazon did.‍

For doing this, the company had to forego short-term scalability doubts, because having to actually build the product listings pages, store the products, and ship them makes the business less scalable. But it also made the business much more defensible.

Amazon built and integrated a sufficient subset of Google's capability in its own business. If Google decided to launch its own e-commerce platform in the future, it would be really expensive for Google to build a meaningful subset of Amazon's other capabilities to fight back.

As a side note, here's a great heuristic to know whether you have a strong brand or simply a commodity product:

This is also why it made sense for Amazon to build search capabilities in-house instead of outsourcing them to a third party.‍

From a larger point of view, antifragility is the capacity for future optimization, not current success.‍

Businesses choose fragility because they believe they can grab the short-term success and then pivot to grab the long-term one too. But they don’t understand that by becoming fragile and over-optimizing for the present, they will lose their long-term capacity to pivot.

If Amazon had tried to optimize the business as it existed then, it would have not undertaken the arduous and expensive task of building its own search capability, weakening its long-term defensibility to giants like Google.

Optimizing for the present necessarily means losing the capacity to adapt to the future. ‍

‍This lesson applies to careers too.

In the short-term, chasing the biggest pay package might seem like the most appealing option, and if you're lucky to come across the right opportunity, it might be the smartest option too. But the very fact that your eyes are on the prize — the money — means that you will be ignoring a lot of other considerations that will only play their part and reap dividends in the future.

Some of them are pretty obvious early on, like working with a smart bunch of people you can learn a lot from or working at a reputed firm that would reflect well on your resume. Those things are easy to evaluate.

But some of the harder things to evaluate are often those that you do not have sufficient clarity on, especially when you're early in your career — like what are the future prospects for a certain role or a certain industry. For such cases, let me suggest you a better approach.

Instead of focusing on the future growth prospects of a role or an industry, focus on the skillset you will be building in that role and its applicability across industries.

Think like an Amazon. Think in terms of the in-house capabilities you will be building that you will be then able to use in multiple jobs and build a moat around. Search is a meta-skill that can be implemented in any future product once you nail the basics. Similarly, career meta-skills like good writing, good communication skills, good programming skills, being extremely good at using a certain design tool combined with a good eye for aesthetic and design, becoming a master at creating content for one or two ubiquitous social media platforms… all these skills once accrued can be put to work for any business.

If Amazon hadn't focused on building its own search capability, and outsourced the job to Google Search, it would have been at the mercy of Google for its revenue. Similarly, if your skillset is such that you need to hire three other individuals to ship anything at all, then you're at a disadvantage. But if your skillset allows you to function independently and execute entire projects with minimal help or oversight, you might have a moat in the making.