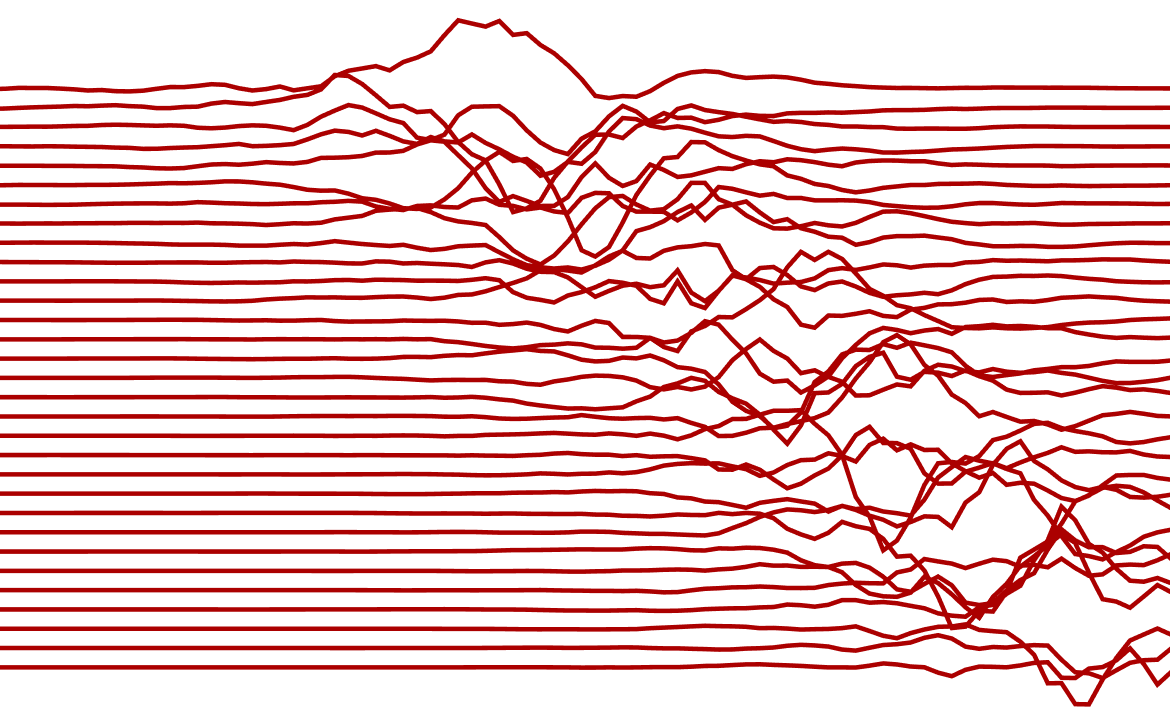 Pizza is synonymous with comfort food for many.

But see, the thing about pizza is, it doesn’t need to be gourmet or have loads of toppings or use imported ingredients to be good or satisfying. But even if it has it all, everything stops mattering when the pizza is burnt.

The pizza fails at doing one of the primary jobs it was supposed to do:

For entrepreneurs starting up, a minimum viable product or MVP is what management gurus often advocate. American entrepreneur Eric Ries called it a product version that can collect maximum feedback with the least effort.

“Start with the bare minimum and innovate thereon.”

But this no longer works!

Today, customers are constantly distracted. As a new business, you’ll probably have less than a minute of their attention to make the cut. And how finished a product feels plays a huge part in whether users will give you another chance or stick with you long enough to get hooked. Shipping an unpolished and sloppy MVP means failing to earn your users’ respect and losing the game before it even starts.

Build something worthwhile that at least a few people love.

You can’t build ugly and then plan to polish it eventually. You won’t have any users by then.

Remember when CRED was launched in 2018? There were extreme reactions. Some called the app too simplistic. A few termed the UX complicated for customers who were used to a certain navigation path. CRED’s UI was distinct, and very polished for an app that simply helped you pay your credit card bills.

But what separated it from the rest is that it did that one thing extremely well.

So even though it started as a mere shadow of the product it is today, it was still loved by many of its users.

CRED’s head of design Harish Sivaramakrishnan said their idea was to build a Taj Mahal, and not an apartment building. There is a reason Harish uses this slightly larger-than-life example. Rather than creating something for the 100%, CRED chose to create a lovable product for the 1%.

Also, remember Flappy Bird? The game was launched with a simple design with just three buttons on the screen. This meant that first-time users didn’t have to spend time learning to play the game. So, its simplicity became its USP. As winnable as the game looked, it was actually tough to win. That added to the virality, so much that it was compared to drug addiction.

Its creator Dong Nguyen could have very well followed the crowd and created a complicated video game. Instead, he stuck to MLP and made the winning bet.

This holds true for some of the biggest global brands too. Ask anyone at Amazon and they’ll tell you that MVP is the most hated word in the e-commerce company.

The Kindle that you use today? That was an MLP and not MVP. The e-reader was termed ‘too simplistic’ and ‘just like reading a book’. But that’s exactly what clicked for the serious readers looking to save space.

As a startup founder, you’ll be told to get going with the cheapest prototype. It could even be the fastest to launch. But once you put yourself in the customer’s shoes, the answer will be pretty obvious.

Switching to MLP has some major benefits.

The users are hooked from day one.

And as users love what you have already shipped, they trust you to do things well. As a result, you get a lot more genuine feedback on improvements. People start rooting for you.

It also allows you time to work on adding new features and doing it well as users are already satisfied with the feature set you currently have. Your product might be able to do only a few things, but it does it well.

So, before you jump into the product launch phase, ask yourself these questions.

If the answer is no to all, it is time to get back to the drawing board. Because in a product-ridden world today, there is simply no excuse for sloppy work.