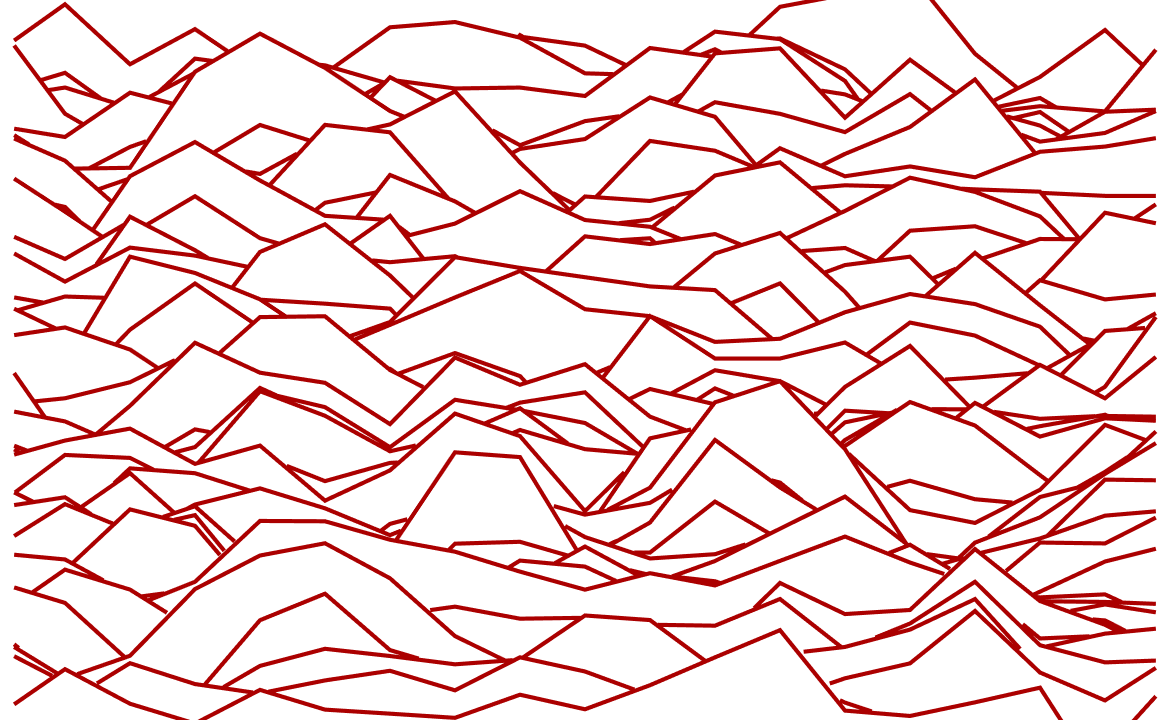 In a parallel universe, you’re sent by your company to your rival under the garb of a senior manager.

Your job: sabotage your rival’s operations and disrupt their affairs.

Think about it as corporate espionage, not to steal proprietary information, but to stifle your rival company from within.

How would you go about it? To understand this, let’s take the help of some professional war saboteurs from the CIA. But before that, here’s the backstory.

During World War II, Nazi Germany had occupied a large part of Western Europe and many civilians of these occupied countries were forced to build arms and supplies for the Nazis. The USA, being a part of the allied powers against Nazi Germany realized that many citizens of occupied countries disliked the Nazis, but did not have the wherewithal or the knowledge to disrupt their affairs without risking their lives.

Thus, before the Normandy invasion of January 1944, the Office of Strategic Services within the CIA put out the Simple Sabotage Field Manual.

In the manual, there’s a section dedicated to sabotaging organizations called “General Interference with Organizations and Production.”

Let’s list down the points under it, along with their takeaways, and see how we can use them for sabotaging our rival’s company as a senior leader working there.

(1) Insist on doing everything through "channels." Never permit shortcuts to be taken in order to expedite decisions.

Takeaway: Introduce as many frictionful processes as possible. Tie up your creatives with lengthy and mindless processes that sap their creativity by the time they get to the actual creative work.

(2) Make "speeches.” Talk as frequently as possible and at great length. Illustrate your, "points" by long anecdotes and accounts of personal experiences. Never hesitate to make a few appropriate "patriotic" comments.

Takeaway: Hold as many meetings as possible. Start any meeting going on a long harangue about the mission and vision of the company. Never talk specifics of what exactly is to be done, but tell vague stories around what your vision is. Schedule 1-hour long meetings and tire people out before they get to work.

(3) When possible, refer all matters to committees, for "further study and consideration." Attempt to make the committees as large as possible — never less than five.

Takeaway: Never assign a Directly Responsible Individual (DRI). Always have multiple people assigned to the same task, and as many of them as possible, so that everyone assigned thinks someone else from the team will do the job.

(4) Bring up irrelevant issues as frequently as possible.

Takeaway: Distract people in the meeting by bringing up issues around the organization that are irrelevant to the discussion.

Takeaway: Do atleast 5 feedback rounds with your team, sending them minor feedback and corrections every time. To put the cherry on the cake, ask them to change the entire direction and approach and start over again in round 5.

(6) Refer back to matters decided upon at the last meeting and attempt to re-open the question of the advisability of that decision.

Takeaway: Slow down shipping speed as much as possible by framing everything as a do-or-die situation and not as an experiment the team could easily recover and move on from.

(8) Be worried about the propriety of any decision — raise the question of whether such action as is contemplated lies within the jurisdiction of the group or whether it might conflict with the policy of some higher echelon.

Takeaway: Seed doubt and fear in the minds of your employees around what other teams and the leadership will think of their work. Promote organisation-wide consensus seeking over fast execution under siloed teams with clear ownership.

⚠️ Note: This blog post is an exercise in helping you understand how you, as a manager, might be sabotaging your team’s success in both big and small ways.

Doesn’t need to be said that to be a good manager, do not follow this advice.