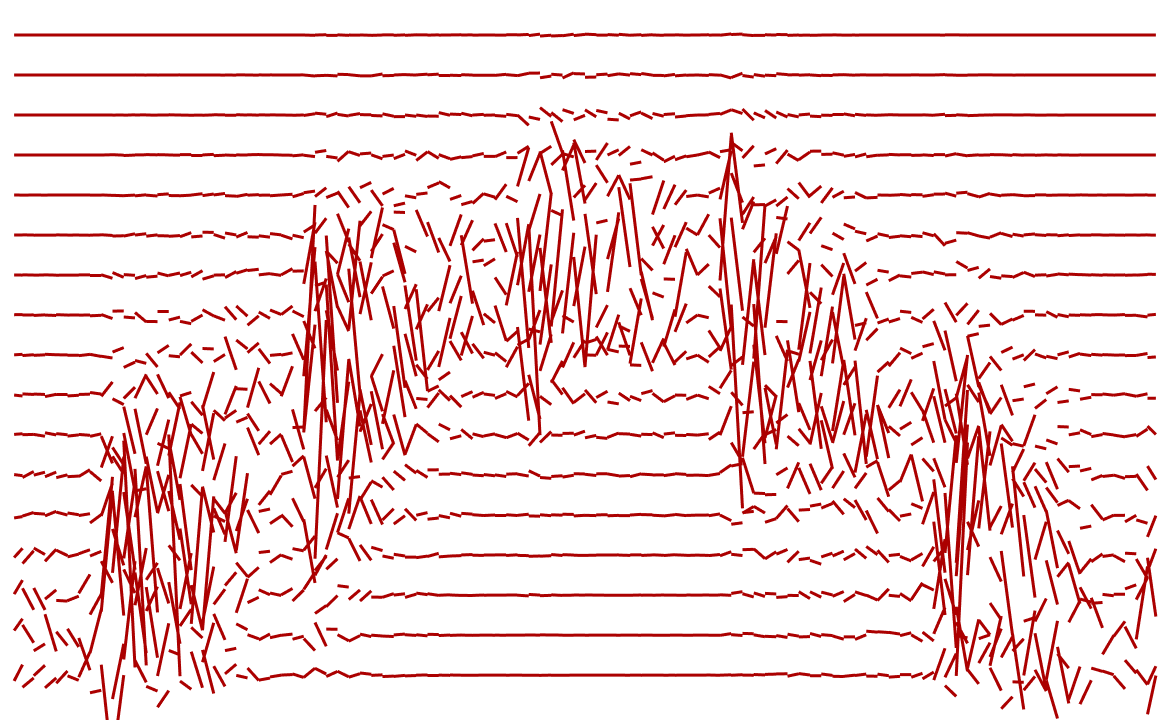 Have you ever been to a casino? I have.

And more than Blackjack, Poker, and Roulette, I personally find the slot machines to be addictive. Keep pulling the trigger till you win or exhaust the tokens. It is an endless path to seeking satisfaction because victory looks just the next trigger pull away.

Every time the machine whirrs, it feels like it will be a jackpot. But then it isn’t. You give it one more try. Then another. And then another. It is a trap.

You encounter the same feelings on some of the popular social media apps too. Thanks to the rabbit we call algorithm, it is easy to get lost in the content maze. You enter to look for something specific, but get distracted. And start looking at something else. You want to stop but cannot.

Now, this happens also because we lose our attention easily. In 2000, our attention span was 12 seconds. New research shows that currently, it is just 8.25 seconds. So the trick is to keep the algo rabbit running. It will drag you down the proverbial rabbit hole, show you newer, shinier things, and will ensure that you stay glued.

You log in to check a friend’s post. You like the post and intend to switch the app off but instead, you get pulled into a loop of Reels, one after the other. Hours are spent without you even realising. It’s not you, it’s Insta.

Instagram’s Adam Nisseri realised that users were logging off after a few seconds because the feeds were chronological. The platform then started to experiment, constantly collecting data on user clicks and where they spent the most amount of time. The algorithm was tweaked to show ‘liked content’ first. Naturally, interactions rose.

This theory is simple:

Sticking to ‘intermittent’ is the key here.

The reward mechanism is purposely designed to feel random and unpredictable because our minds quickly catch on to repeated patterns and get bored. Social media app designers know this randomness rule pretty well. Hence, they try to keep users hooked by maintaining that element of surprise when it comes to chasing those dopamine hits.

Not only that, the intermittent delivery of what works also allows the user to discover novel unexplored content on the platform. It’s killing two birds with one stone.

That’s what is happening at TikTok as well.

TikTok’s parent ByteDance heavily guarded the algorithm tricks. But the secret was revealed thanks to a Wall Street Journal investigation. The For You feed on TikTok just needs one piece of information. Not your age, location, or language. But the amount of time you spend watching a short video on the app. Like it or hate it, the algorithm really doesn’t care. If you watched the whole video, the app will start throwing similar videos your way intermittently. And, eventually, you will get hooked.

There are three factors being observed:

You’d have seen the same with Reddit too. Just that Reddit uses algorithms and logarithms. A post with maximum up-votes is ranked first based on when it was uploaded. The newer the link, the higher the chances of up-votes. Community users don’t have time for unlimited scrolling, so the algorithm does the job for you. There’s always something new to read; new posts, new comments. And people filter out irrelevant posts by downvoting those.

Subconsciously, this becomes a habit. Time is set aside for checking these apps. And more often than not, it is endless scrolling for hours.

Watch one video. Click! Over. Watch the next one now. And there’s more.

Check this out! You may like this too. There’s another reel. More reels. Short videos. Ridiculous videos.

The user is never satisfied because they are yearning for more. Videos look too enticing to miss. Animal videos. Dance videos. Music videos. Cute kids. The list is endless.

Everything boils down to keeping people hooked. That’s what the algorithm does. It sucks them in and makes them hold on. The longer the users linger, the higher the engagement rate the platform gets.

Even an extra minute spent per user can add up to a cumulative watch time of thousands of hours per day on your platform. And this is would make it enticing for advertisers.

What other UX patterns have you noticed on these social apps that keep us hooked? I would love to hear your thoughts.