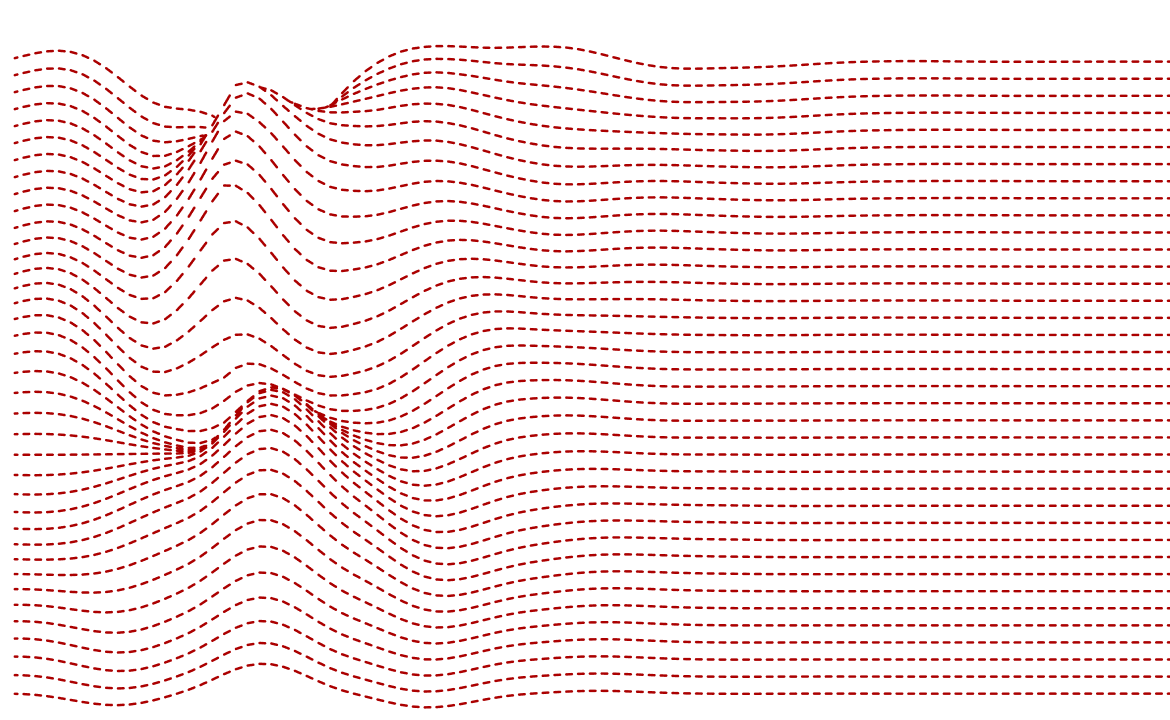 Towards the end of the 18th century, a French chemist by the name of Éleuthère Irénée du Pont had to leave the country in a hurry.

He had been a student of renowned chemist Lavoisier, but things had recently taken a wrong turn. Due to political controversies following the French revolution, to escape jail and, perhaps, the guillotine, Éleuthère du Pont took a boat and sailed to America.

Equipped with his chemical know-how, he began operating a gunpowder factory on the shores of the Brandywine River.

As he would soon learn, gunpowder factories have a nasty quirk: they tend to explode frequently.

Facing increased incidents, injuries and deaths, he decided something had to be done to reduce the explosions. As a man who understood the power of incentive alignment and skin in the game, he took two initiatives.

First, he required that he, being the director of the company, himself lived inside the factory with his family. He put his life on the line. If something blew up, he and his family would be the first ones to die.

Second, he established the rule that every new machinery had to be operated for the first time by members of top management. If the machine blew up, the manager would suffer the consequences himself.

Needless to say, the safety of the plant increased overnight.

And the gunpowder company slowly grew into one of the largest industrial conglomerates in the world:

Bearing the consequences of your actions — both positive and negative — is powerful.

And nothing lights a fire under your butt than putting your own job, money, reputation, or life on the line.

Skin in the game. The more you have it, the closer you stay to reality.