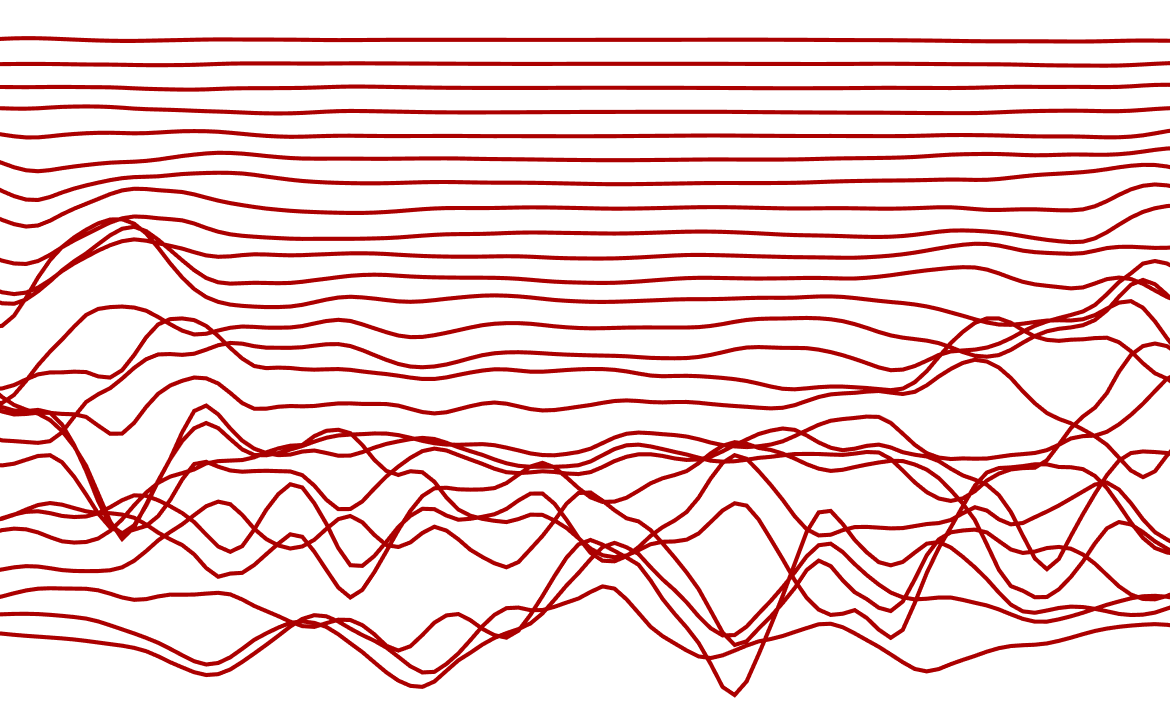 I was talking to a friend of mine yesterday who said something thought-provoking. We were talking about someone he knew who was out of a job for some time now but wasn't able to find any. I naturally asked him what that person's skillset was or if they even had any core skill to be valuable to potential employers. To which he replied,

“You see, his problem, and the problem at large, is not of a lack of skill. There are many jobs for the taking in the larger economy that don't have strict skill requirements. And hiring is incredibly hard for small businesses. They have these jobs they wish someone would help them with, but there are no takers for those jobs.

And the reason is youngsters’ imagination these days starts with a billion-dollar unicorn startup and ends at a $500k per annum job. There’s no resolution in the way they think about wealth creation. Today, if a person is out of a job, they would rather wait for a year to get a well-paying job at a salary bracket they’re expecting based on what they’ve seen in the media versus take the next opportunity, however small, and try to give it their best shot.

Images of working out of WeWork, Starbucks, and fancy remote work destinations have taken over. Youngsters aren't willing to settle for less because their bar has been set really high by these Instagram influencers who portray a literally picture-perfect version of reality.

Crypto has only added fuel to this fire by introducing obscene amounts of liquidity in the system where the money people have made has got no bearing with their actual skillset or long-term capability of making sound decisions or creating value. No one these days thinks of first earning a dollar before earning 10-100-1000-10000 dollars. People only think about grand outcomes, not about the real value they need to create to generate those outcomes.”

Think about all the entrepreneurs who’ve made it big. More often than not, they started with pretty menial jobs, tried their luck with creating value by selling cheap commodities and services, and making a buck by providing value wherever they could.

But this was an essential step in their journey as they not only learned the essence of capitalism and wealth creation, but they also burned their hands, got their fair share of slaps and built a lot of scar tissue in the process. And most importantly, over a wide variety of experiences, they started thinking in underlying principles that govern how markets and businesses in those markets work. They started developing the muscle to spot causal patterns, derive inferences, and make judgments rooted in sound reasoning instead of getting swayed by the news and what the masses were talking.

Unless you know how to create value and think about money as a fair return for the value you create, your incentives as an agent will never be aligned with the principal. And that's not a good recipe for success, at least in the long run.