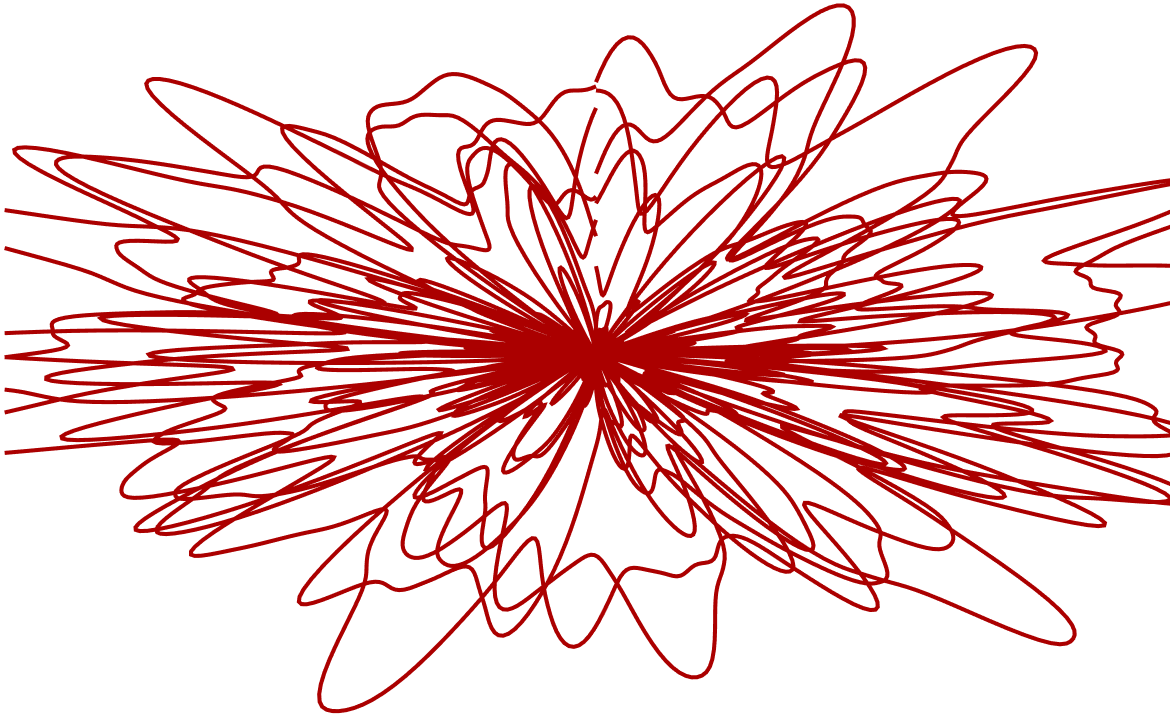 It's 1962. Avis, a car rental company in the USA approaches ad agency Doyle Dane Bernbach (DDB) to create a print advertisement campaign for them.

Avis, at the time, was second to Hertz, the industry leader in the car rental space.

Consequently, what DDB delivered was so brilliant and revolutionary, that over the next 5 years, the market-share percentage gap between the two brands shrunk from 61–29 to 49–36. Terrified Hertz executives projected that by 1968 Avis might need a new ad campaign — because it would no longer be No. 2!

And DDB was able to do this because of the below philosophical agreement between the agency and their client Avis.

Let's break it down, starting from point no. 1:

— Starts with a very honest and straightforward statement that serves as the basis for the points that are to follow it.

‍“The purpose of the advertising is to persuade the frequent business renter (whether on a business trip, a vacation trip or renting an extra car at home) to try Avis.”

— Simple one-line brief as to what the ad campaign's job-to-be-done is.

“A serious attempt will be made to create advertising with five times the effectiveness (see #2 above) of the competition's advertising.”

— Quantifying the campaign's business objectives in line with its job-to-be-done.

But, now comes the crucial part:

"To this end, Avis will approve or disapprove, not try to improve, ads which are submitted. Any changes suggested by Avis must be grounded on a material operating defect (a wrong uniform for example).

To this end, DDB will only submit for approval those ads which they as an agency recommend. They will not “see what Avis thinks of that one.”"

This, friends, is total creative ownership. What DDB is essentially saying is,

"You have hired us to do a job, now please trust us to do that job. Any creative interference is unwelcome and we hold the final veto power over creative calls. We will pitch what we think is the best creative route, not what we think Avis will like. Avis can still point out factual errors, but nothing more than that."‍

The document ends with the statements,

“The conviction should prevail. Compromises should be avoided.”

‍And compromise they did not.

What this strong advertising philosophy and mutual agreement resulted in is both a strategic and creative masterclass in copywriting and advertising.

Here are some advertisements from the campaign. Notice how DDB leveraged Avis' second position in the industry as an advantage for its customers, rather than a weakness.

The entire ad campaign is based on an extremely cheeky reframing of what it means to be No. 2 and play second fiddle to your competition. But this campaign wouldn't have seen the light of day without Avis ceding complete creative decision-making to DDB and trusting them with their expertise.

For sure there would have been many naysayers on Avis' side who would have said,

“By doing this campaign, we are only emphasising our loser status, letting people know that Hertz is better.”

No negative messaging, right? Negative words don't work in marketing, or so they say.

Like I said earlier, magic happens when you hire the best and trust them to do their job with full ownership and authority.