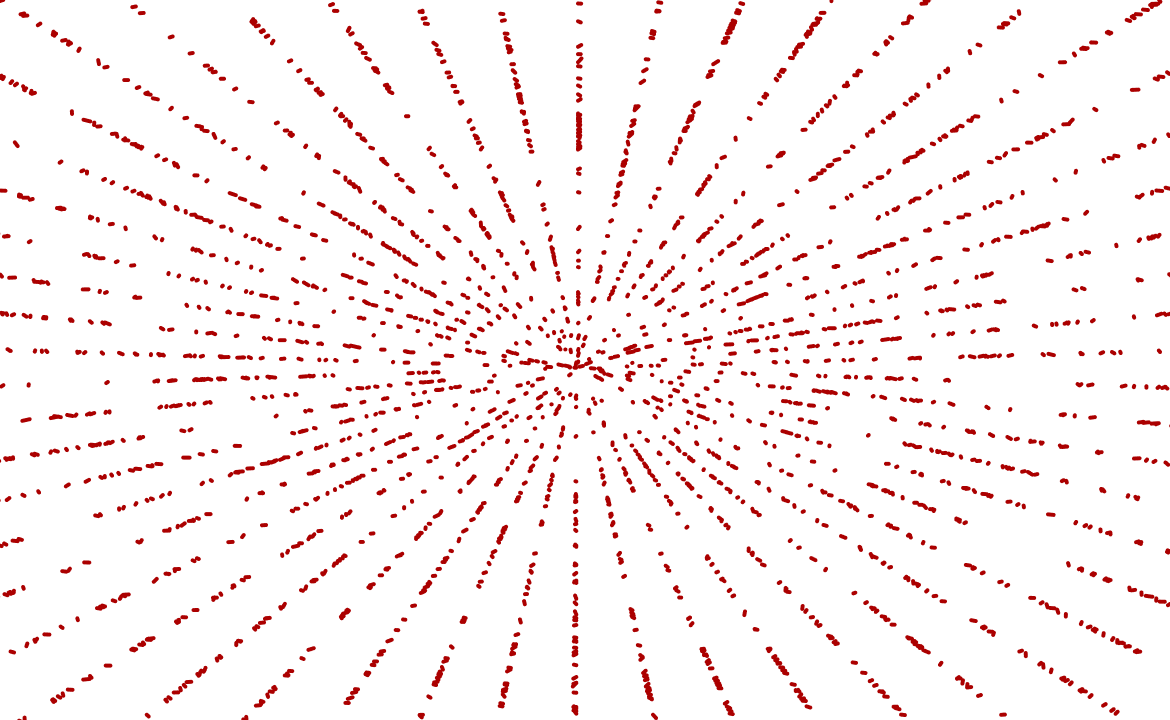 I was recently reading The Economic Naturalist, where the author Robert H. Frank describes how he took four years of Spanish in secondary school and three terms of German at college. But when he travelled to Spain and Germany, he had great difficulty communicating even basic thoughts in those languages. Many of his friends who were his classmates in college also described similar experiences.

And the author's first insight into the nature of learning languages came when he was undergoing training to be a US Peace Corps volunteer in Nepal.

Here's how he puts it:

"The programme lasted only thirteen weeks and was completely different from my earlier language courses. It never once mentioned the pluperfect subjunctive (or other grammatical arcana). Its task was to teach us to speak Nepali, and mastering arcane tenses had no place on the critical path to that goal.

The method of instruction was to mimic the way children learn to speak their native language. Our instructor began with simple sentences and got us to repeat them multiple times.

The first was, ‘This hat is expensive’. Since shoppers bargain for everything in Nepal, it was a useful sentence. The next step was to announce a different noun — say, socks — and we would have to respond on the fly with the Nepali sentence for ‘These socks are expensive’. The goal was to get us to respond without thinking about it.

In brief, instructors started with a simple example from a familiar context, had us drill it several times, then got us to do slight variations on it, practising again. Once we could function on our own at the current level — but not before — they would push us a little further. The programme’s responsibility was to make sure we were up and running after thirteen weeks. My fellow volunteers and I had to teach science and maths in Nepali shortly after arriving in the country. And starting from zero, we did it."

This is very resonant with my tryst with learning French on Duolingo as well.

I tried learning French a total of 5 times on the app, starting from scratch every time, making some progress, and then quitting due to other things in life taking priority.

So much so that Duolingo started throwing passive-aggressive shade at me for missing my lessons.

And I think there's one crucial but under-discussed aspect of learning that makes it effective.

The stakes should be high.

The cost of NOT LEARNING should be high.

I'm pretty sure that if I had a French girlfriend at the time, I would be way more motivated to learn the language just so that I could communicate with her better (and not lose her). Essentially, the stakes would have been higher.

I'm also sure that if I were to be airdropped into Paris all by myself with little to no money and totally in charge of fending for myself in a hostile and alien country, I would pick up French much faster.

Not only would the stakes be higher, but I would be surrounded by people who could only speak French, giving me no other option but to learn it as quickly as possible if I were to survive.

This is also why the training for spies and secret agents looks so different from how we are taught in school. The stakes for them are simply much higher and they need functional knowledge before everything else. A person who needs to speak Urdu with locals may not care about grammatical nuances as much as they would care about the tone, the inflexion, the accent, the slang, and various other clues and ticks in spoken language that make it evident if the person was a local or a foreigner.

It is also why if you want to know the local intricacies of any place, the first person you should talk to is a door-to-door salesman. These folks have a real incentive to learn the unspoken laws, customs, rituals, stories, and language of the place they're selling in to have any shot at success.

Slightly related is also the fact that a lot of expertise is unarticulated specific knowledge that cannot be learned in textbooks, but can only be picked up by watching a practitioner in action. Like, say, watching a native French speaker talk casually about perfumes or cheese.

I once had a friend tell me this very thing, but in the context of Sudoku. Apparently, he improved his solving time by a huge margin after casually watching an hour of YouTubers solving it.

It left me wondering how much of learning in life was more effective this way.

Anyway, the only thing you should take away from this piece is that learning works best when there's skin in the game.

If your skills are never going to be really tested in the world, you won't have any incentive to learn what matters or learn it correctly.