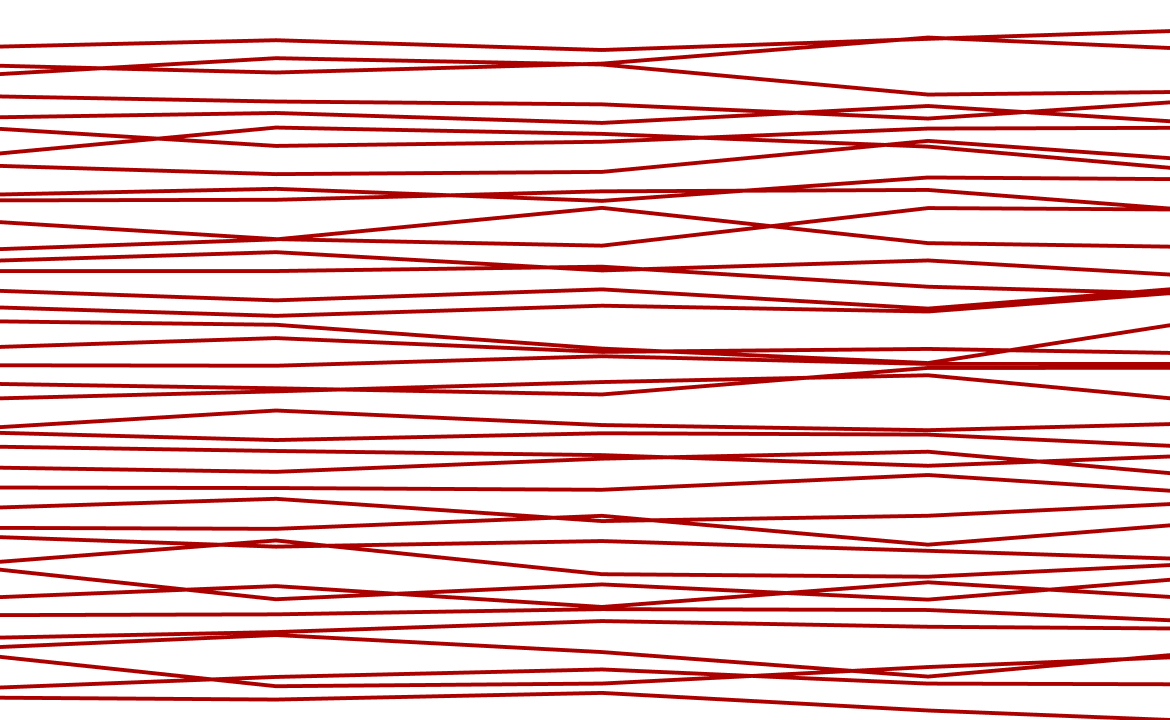 Leander Kahney, in his book on Jony Ive, writes:

"In his first year, he (Jony) took a sculpting class. The professor was allergic to plaster dust and had to wear a mask and rubber gloves, but taught the class week after week. Jony was impressed by the instructor's dedication, but, even more, by the manner in which the professor treated the student sculptures. He took an almost reverential approach to their creations. He would carefully clear all the dust off the students' sculptures before talking about them — even if the work was terrible. "There was something about respecting the work," Jony said, "the idea that actually it was important — and if you didn't take the time to do it, why should anybody else?""

Effort is not the goal. Outcomes matter, for sure.

But in a domain like business, where iterations and failures are a norm rather than an exception, your people require early feedback that their efforts aren’t going to waste. As long as they get it, they stay motivated. And as soon as they don’t get it anymore, they lose motivation and disengage.

Just think about it.

You iterate 11 times to finally come up with something worthy of shipping to your customers. But during the previous 10 iterations, there was no outcome, besides learning about the mistakes that you won't carry over in the next iteration.

If during those early iterations you had a manager who just valued outcomes and kept asking you, "Why isn't it shipped yet?! I need to see something we can ship!", you would receive no positive feedback and hence lose all motivation to keep iterating.

So, as a manager yourself, how do you avoid making the same mistake?

If you ask your team to follow a new standard operating procedure (SOP) at work, you're in-charge of managing their experience of following that new SOP as well.

What do I mean by "managing their experience?" Let me show you.

But they feel no difference, no better outcome.

You know that the outcomes from this change will take time to show up, but your team does not know this.

Soon, your team will start feeling like the entire exercise was a wasted effort. They will quickly disengage and abandon the new thing.

Your job as a manager then is to communicate that the outcomes will take time and that you're seeing their efforts and appreciate them.

Let your team know that their efforts aren't going to waste and they will be much more willing and motivated to stick with the new procedure.

If you ask your people to follow a new procedure on Monday, you should already catch them doing something good on Monday. If you are waiting for Friday, by Tuesday, they will have learned the lesson that their efforts do not matter. Feedback must be early; ideally, immediate.

If you only reward outcomes, people start gaming their KPIs. You will get gamed outcomes — where if the outcome was initially intended to achieve some positive ends, it now only looks like the same outcome but doesn't really achieve any of those positive ends.

If you only reward efforts, people start doing things that just signal how much effort they're putting in and blame the lack of an outcome on external factors. You will only get more of what looks like efforts — where people are trying to just create the illusion of busyness, even if it doesn't really contribute to the goal.

Neither of these approaches works. What works is making it clear at the outset that although your teammate's performance will ultimately be judged basis the outcome, you will be reviewing their plan on a weekly basis and course-correcting them whenever needed.

This not only keeps their motivation up and makes their efforts feel seen, but it also lets them know that you're invested in the project as much as they are and care to learn along with them as the project evolves.

As a side note, also think about the purpose of a gym trainer in a gym.

In my view, it has less to do with their technical expertise and more to do with the accountability and the fact that they help you see your progress even if you cannot see it yourself.

While starting any good thing, seeing progress is vital for keeping up the motivation. And as a manager, if you have assigned a project to your teammate, it is your responsibility to let them know what progress looks like and let them know it consistently.

If your teammates cannot see progress or feedback in the initial phases of the project, they will bail.

And you will have to shoulder that blame.

P.S. — Have a friend who is a manager? Please share it with them. This simple advice might help them fix motivation issues at work.