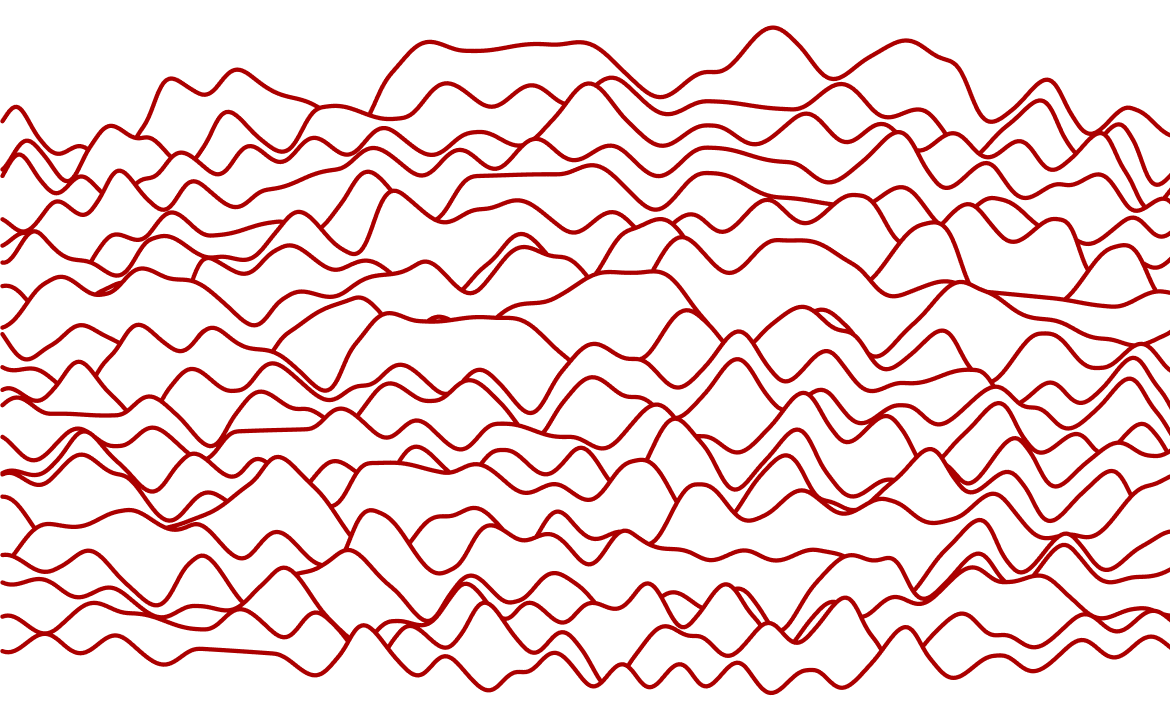 Have you ever wondered why certain sectors still keep getting increasingly expensive, even when they do not demonstrate increased productivity or efficiency over time?

In the 1960s, William Baumol, an American economist, had the same question. Baumol was trying to understand the economics of the art industry, and he noticed something surprising: Musicians weren’t getting any more productive. Playing a piece written for a string quartet took four musicians the same amount of time in 1965 as it did in 1865 — yet musicians in 1965 made a lot more money than musicians in 1865.

What was the explanation for this price increase without any noticeable productivity or efficiency gains?

See, generally, wages go up when industries use automation to figure out to churn the same number of products or services in less time and with fewer employees, thus making the wage per employee go up. The increase in productivity makes it possible to absorb higher labour costs.

But this isn't the case with sectors like healthcare, higher education, the art industry, etc. We still see more or less the same efficiency and output from these sectors and yet they have been getting more and more expensive over time for some reason.

What Baumol discovered is that costs in some labor-intensive sectors are going up due to the productivity improvements in goods-producing sectors, and because both of them exist in the same market and compete for the same set of people living there.

If Maruti figures out how to make more cars with fewer people, it ends up with fewer and more productive employees and with cars that are priced more competitively.

If a hospital insists on paying doctors 1990 wages in a 2020 economy, it would find most talent not opting for medicine and choosing other more lucrative career options. And it would find its existing doctors quitting to take other jobs. So hospitals and colleges have to hike their wages in order to attract and retain the best talent.

Also, employees from Maruti (or the automobile sector, generally) now have higher disposable income, which means they will be willing to spend extra on people that cannot be easily substituted by any other — like a renowned artist, a reputed doctor, or an Ivy League institution. Hence, even though there is no substantial productivity increase in any of these industries, they can still command a premium due to productivity growth in other industries!

But the concept can be alluded back to 1776, when Adam Smith talked about it in his seminal book, The Wealth of Nations:

What this means for the future of work

As more sectors get automated, the value of tasks that cannot be automated easily will go up. The value of knowledge work and creative work will go up. And being in the 0.1% in these fields will make you benefit from a phenomenon called _"imperfect substitution"_ where you cannot simply be substituted by someone else very easily.

Imperfect substitution explains why people often pay a high premium for something that is only marginally better. You can't replace a Shahrukh Khan, a Rajnikanth, or a Hans Zimmer in a movie and still expect the same appeal and quality. And people will pay for that marginally better quality.

The phenomenon is also easily visible in highly creative fields like software development, where what one great engineer can do in one hour what ten mediocre engineers cannot do in a day.

"In fields like computer programming, an eight-to-one difference between the productivity of stars and average workers has been reported.”

Well, that's one more reason for you to chase excellence!

P.S. — Did you find this interesting? Does it help you explain how things work in a market better? Do write back to me and let me know.